They were a millimeter away from winning this year’s Copa America, even closer than what they reached against Germany in Brazil. And as with the World Cup’s penultimate match last year, Higuain missed a could-have-been winning goal and Di Maria’s hamstring thought El Fideo was a Gunner. The penalty shootout unfortunately didn’t swing in their favor, eventually granting Chile their first Copa title. 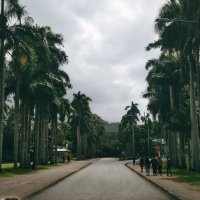